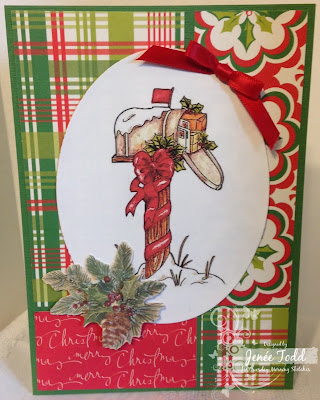 Have you gotten your cards addressed and in the mail yet? There was a time that I had all mine ready before Thanksgiving and simply waited until the first week in December to drop them all in the post. HA! That time of being organized seems to have been misplaced somewhere along the line!

Anyway, it is time for another Tuesday Morning Sketch, and here it is: 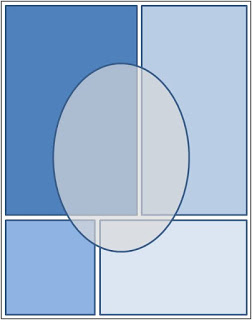 You are going to want to find time in your busy schedule to use this simply elegant sketch and join in the challenge as our very own Kris has put together a wonderful prize package for the lucky winner. It contains a paper pad, stamps, ribbon -- well, you just need to hop over to the TMS Blog and have a look yourself.

Now, I must run as I really need to get my cards finished up or I will have to change them to New Year's cards (smile).

I hope everyone who celebrated had a nice Thanksgiving last week, and those of you who either have already celebrated or don't celebrate at all, I hope your week was a good one. As you notice, I don't have a card for Tuesday Morning Sketches again this week. This is a busy time of year for many people (and I am one of them), so while I am going to try my best, my participation this month may be a bit sketchy.

This is a beautiful sketch this week, so I want to make sure you do not miss seeing it. Here it is: 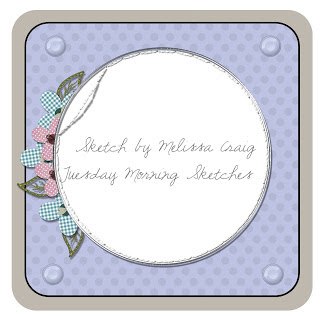 Please stop by the Tuesday Morning Sketches blog and have a look at the beautiful cards the other DT members (who are more organized than I) made for you this week.

Are you wondering about the title of this blog as well as the photo shown? This week, December 3, 2015, the Hubs and I will have been married for 50 years. That's a long time! I met him my junior year in high school. He had already graduated (from the same school) and was doing a tour of duty in the US Navy. We actually met at a New Year's Eve party. He was with another girl, and I was with another boy. We didn't start dating until the spring.

I finished high school. He finished his tour of duty with the Navy, and we both entered college. He received a degree with an emphasis in business, and I received a teaching degree. Fast forward 50 years. We raised three children who have given us four grands. We've both "retired" only to go back to work in part time positions with the Rome-Floyd County Parks and Recreation Authority.  We've had ups and downs, laughter and frowns, but we have survived. Thursday we will celebrate another milestone together and then move the bar forward -- maybe we can make it to the 75th anniversary -- no harm in trying, eh? 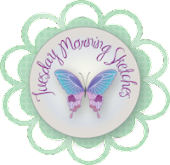